Starting the build cycle for OSGeo-Live 10.0 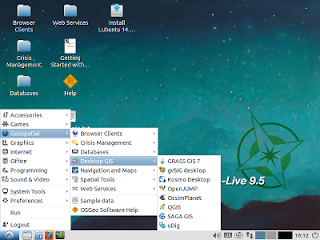 We are starting the build cycle for version 10.0 of the OSGeo-Live DVD/USB/VM which will be released in August 2016, ready for the global FOSS4G conference in Bonn, Germany.
This release is going to be more challenging than most as we are moving to the next Long Term Release (LTS) of Ubuntu,16.04 Xenial. We expect to be asking for help to solve the multitude of dependency conflicts likely to be introduced. In particular, we expect most debian packages and bash installers will need tweaking once an alpha OSGeo-Live build is working.
Initial packaging efforts have started and the Debian packages will soon appear in UbuntuGIS Unstable (currently in Testing).
We would like to hear from anyone wishing to add new projects to OSGeo-Live, anyone wishing to extend or add translations, or anyone who has ideas on how we should shape the upcoming release.

About OSGeo-Live
OSGeo-live is a Lubuntu based distribution of Geospatial Open Source Software, available via a Live DVD, Virtual Machine and USB. You can use OSGeo-Live to try a wide variety of open source geospatial software without installing anything.
Posted by Cameron Shorter at 10:23 pm