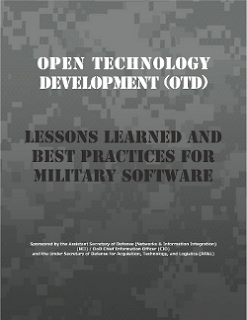 Posted by Cameron Shorter at 10:17 am