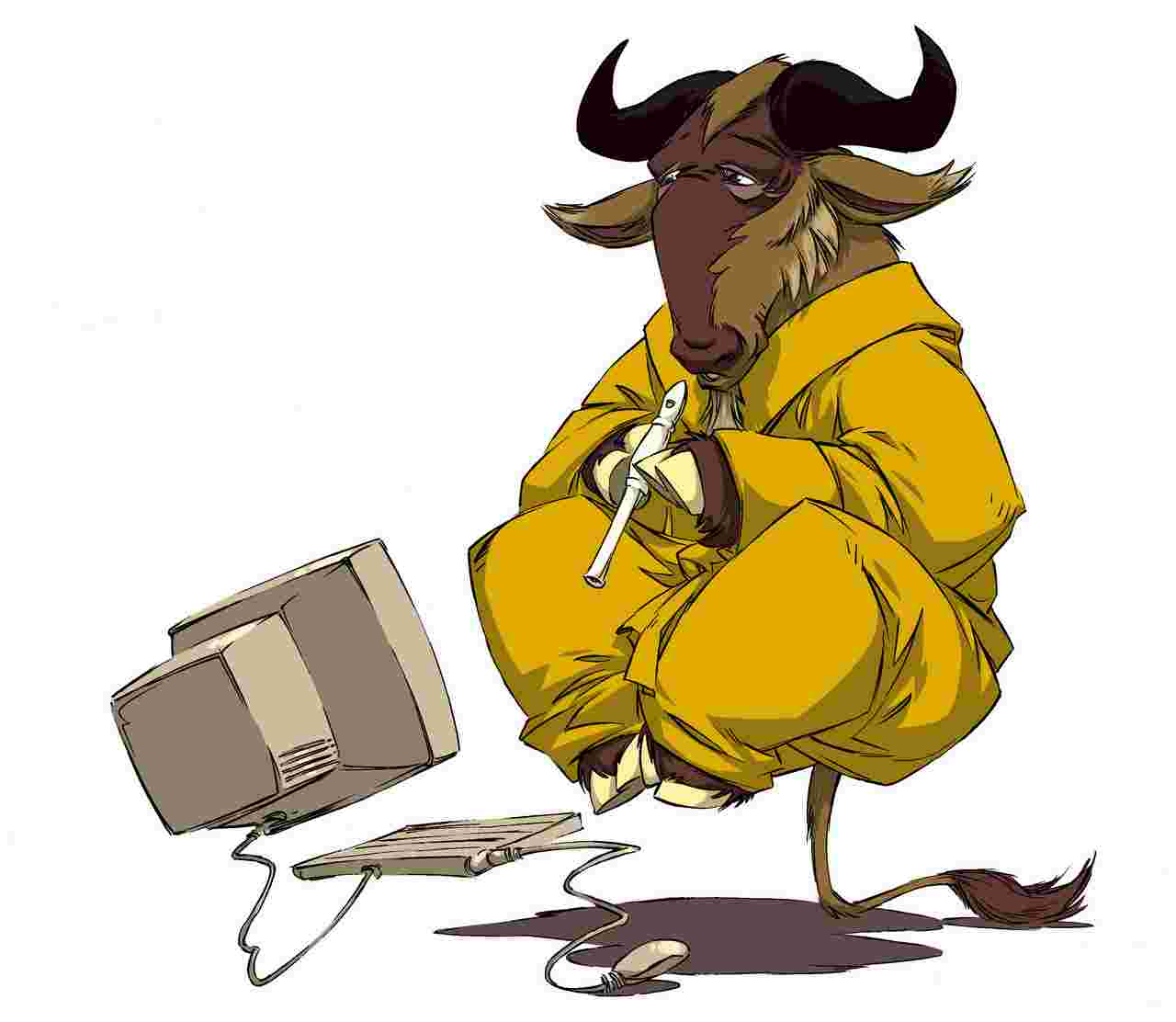 For the last ten years, web-based communities have achieved significant advancement in productivity by using collaborative work practices, such as open source software, open standards, and organic data sharing.
Open source offers a diverse range of applications which are robust, feature-rich and compliant with current standards. Indeed, the government has publicly recognised its benefits for years. For example, the 2005 release of the Guide to Open Source Software for Australian Government Agencies notes that “[Open Source] has the potential to lead to significant savings in Government.”
Despite the potential benefits, however, government uptake of open source is surprisingly low. Why? Because government purchasing practices inadvertently hinder the procurement of open source. Government purchasing guidelines favour business models that build closed systems and apply lock-in tactics over the sharing and collaborative business practices used by open source communities.
Development costs for open and proprietary software are similar – the difference is in the sales model. Once written, open source software is free! Gratis! Costs nothing! This does not mean that geek-fairies write beautiful software in the middle of the night out of the goodness of their hearts for no money at all (although that does happen). With the standard open business model, vendors are paid to maintain, improve and support the software. Upon completion, the software is free for everyone to use and improve – including the vendor’s competitors. Consequently, open source vendors tend to charge their first client the full development cost.
In contrast, proprietary vendors are able to absorb initial software development costs because they re-sell product licenses multiple times, effectively spreading development costs across multiple customers. This means that when government agencies only consider the needs of their own agency, and ignore potential cross-agency benefits, proprietary vendors will always have an advantage over their open source counterparts.
Once a vendor has an established product they can charge a premium for the claimed reduction in development risk. Then, once an agency becomes dependant upon an application, possibly due to a dependence on the vendor’s proprietary formats, it becomes commercially favourable for a proprietary vendor to increase license fees. These lock-in tactics don’t apply to open business, as customers can replace their product support, without replacing their products.
For example, let’s consider asset management. In Australia there are 610 local councils and hundreds of state and national government agencies who all need software to manage their assets – they need to monitor, maintain and upgrade their roads, street signs, parks and buildings. Numerous proprietary applications have been sold and customised to support each agency’s specific requirements, which means that in effect, the government has paid for the same functionality, many times over, to different vendors. Moreover, it is usually in the vendor’s best interest to apply lock-in tactics and hamper integration with competing products, further reducing potential collaborative benefits.
Compare this business model with the ParkInfo Asset Management System LISAsoft is building for Queensland’s Department of Environment and Resource Management (DERM). ParkInfo uses open standards and is built upon, and will likely contribute back, to open source software. Future government asset management systems will be able to use and extend relevant components of the ParkInfo application. Consequently the ParkInfo application is significantly more valuable to government than a proprietary application would have been.
Unfortunately this significant cross-agency value of open source is usually not considered by government when purchasing software. The open source ParkInfo project was selected over its proprietary competitors purely on the government’s guidelines of fit for purpose, low risk and value for money.
A strong commercial incentive for DERM to open source their ParkInfo code is that external users will likely use and improve the ParkInfo codebase, which in turn will benefit Queensland Parks. The practice of giving code away so that others will improve it is justified financially using “opportunity management”. Like risk management, opportunity management entails identifying potential opportunities, valuing them, then deploying enablement strategies to increase the probability that the opportunity will be realised.
Adoption of open source benefits communities as well. When the Danish municipality of Lyngby-Taarbæk installed 1,700 school computers with the Open Office suite, parents didn’t need to purchase software licences for their children to do their homework. Similarly, government agencies can make open source software and expertise freely available to community groups and businesses they interact with.
If government purchasing guidelines factored in community and whole-of-government value provided by each purchase, the collaborative value of these developments would lead to a significant increase in the deployment of open standards and open source software due to the collaborative value these development methodologies bring.
Australia would do well to follow the lead of other national governments are who are revamping their purchasing guidelines to realise the benefits of open source and open standards. For instance, in 2009 the UK re-released their Policy for Open Source, Open Standards and Re–Use which in summary states:
The UK policy and associated action plan would be a good template for Australia to build upon. I suggest the following inclusions:
There is huge potential for governments to reduce costs and increase community value by embracing the collaborative technologies of Open Source and Open Standards. But in order to achieve this, governments need to make fundamental changes to funding practices in order to recognise the cross-agency value of collaborative technologies.

This article was published in the June 2010 edition of Position Magazine.

Posted by Cameron Shorter at 4:52 am

Published and selected as "Editor's choice" by the GeoConnexion international magazine.